From scenic lakeside routes to Adirondack mountain loops, cycling in the Tri-Lakes region means a mix of road rides that can be done in a relatively short amount of time (think: less than three hours at a moderate pace). Here are a few of the most popular ribbons of asphalt to tackle on two wheels.

Comprising four main legs, this 170-mile byway travels past pristine forested hills and mountains, as well as quaint hamlets, villages, and towns. A relatively easy 47-mile segment travels from Saranac Lake west to Cranberry Lake via Route 3 with good wide shoulders (important as traffic goes up to 65 miles per hour) and several scenic pull offs. The steepest climbs are found in the first half, between Saranac Lake and Tupper Lake, with rolling terrain dominating the last 10-mile section between Childwold and Cranberry Lake. 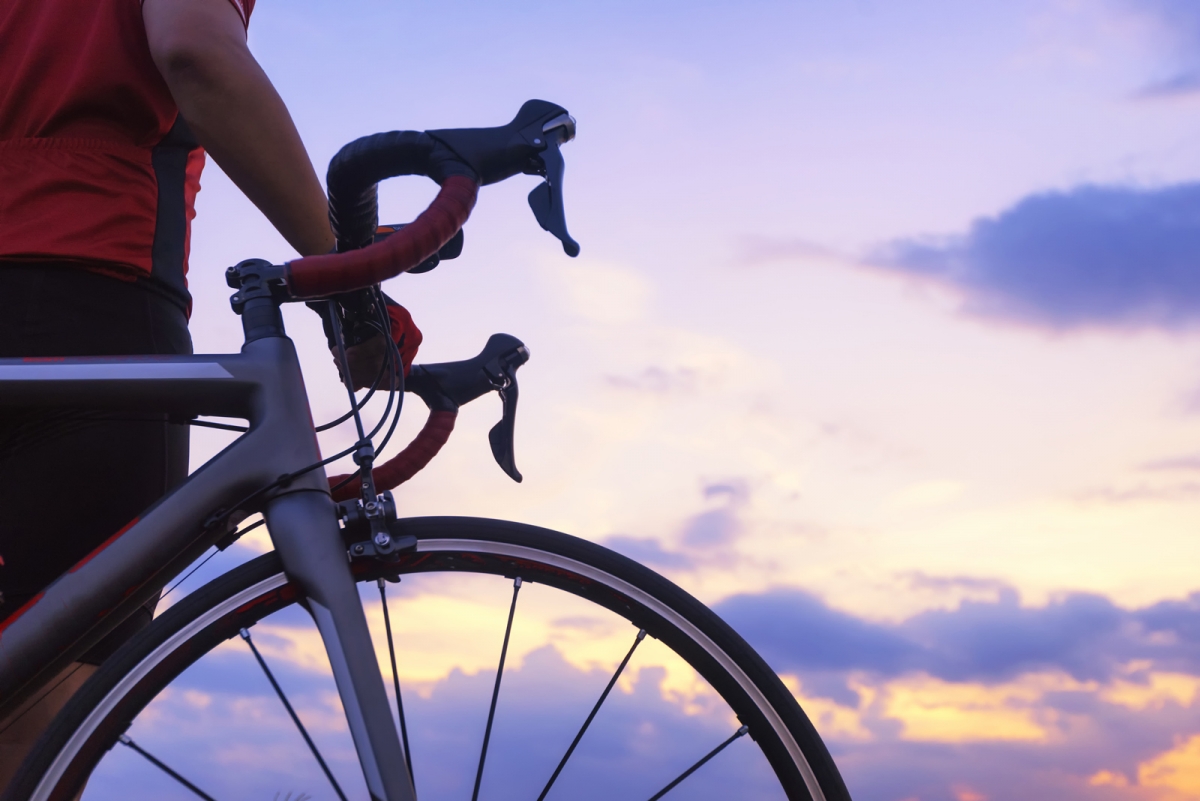 Departing from the village of Lake Placid, this popular 46-mile loop features a long climb toward Wilmington, where it cruises past Whiteface and McKenzie mountains before rolling down a series of hills toward Bloomingdale, Saranac Lake, and back to Lake Placid.

Rolling roads, amazing views of the Saranac River, and mountain panoramas dominate this 30-mile route that starts on Saranac Lake’s River Street and heads north to Bloomingdale, then loops back down to Saranac Lake via Route 86. 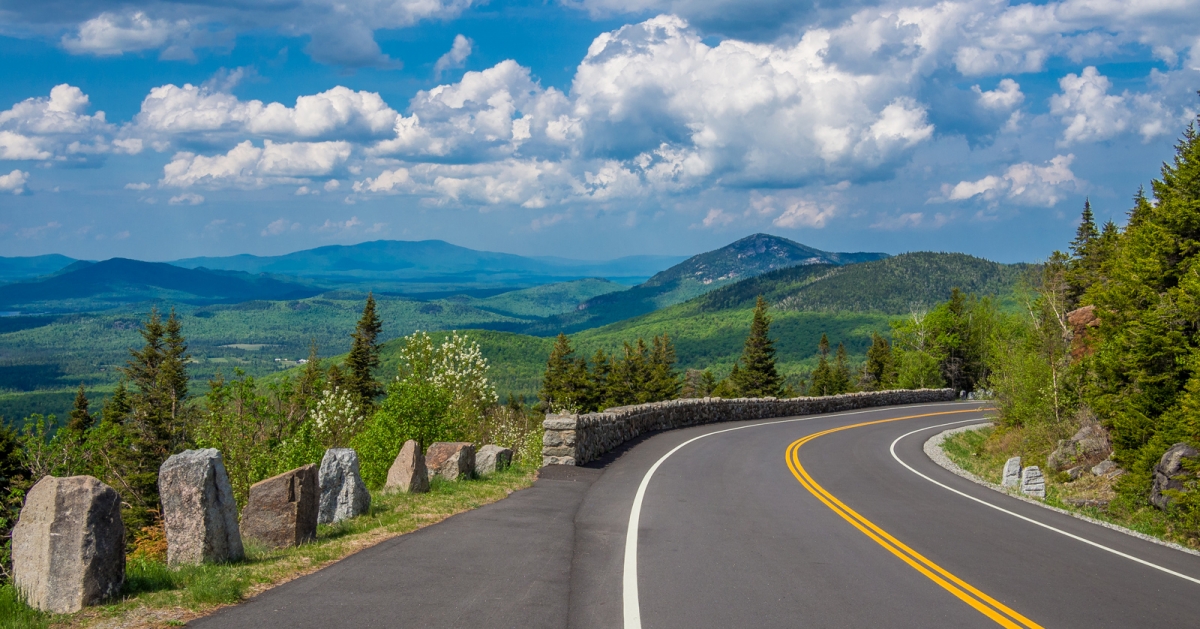 Starting in Saranac Lake, this 38-mile route heads north on Route 3, past views of farms, wetlands, and meadows, before starting a short climb in Bloomingdale that leads to a gentle downhill run on Split Rock Road (look for the geological oddity of a giant split rock on the left). From there, you’ll climb forest-lined roads past Rainbow Lake before looping back south on Route 86. 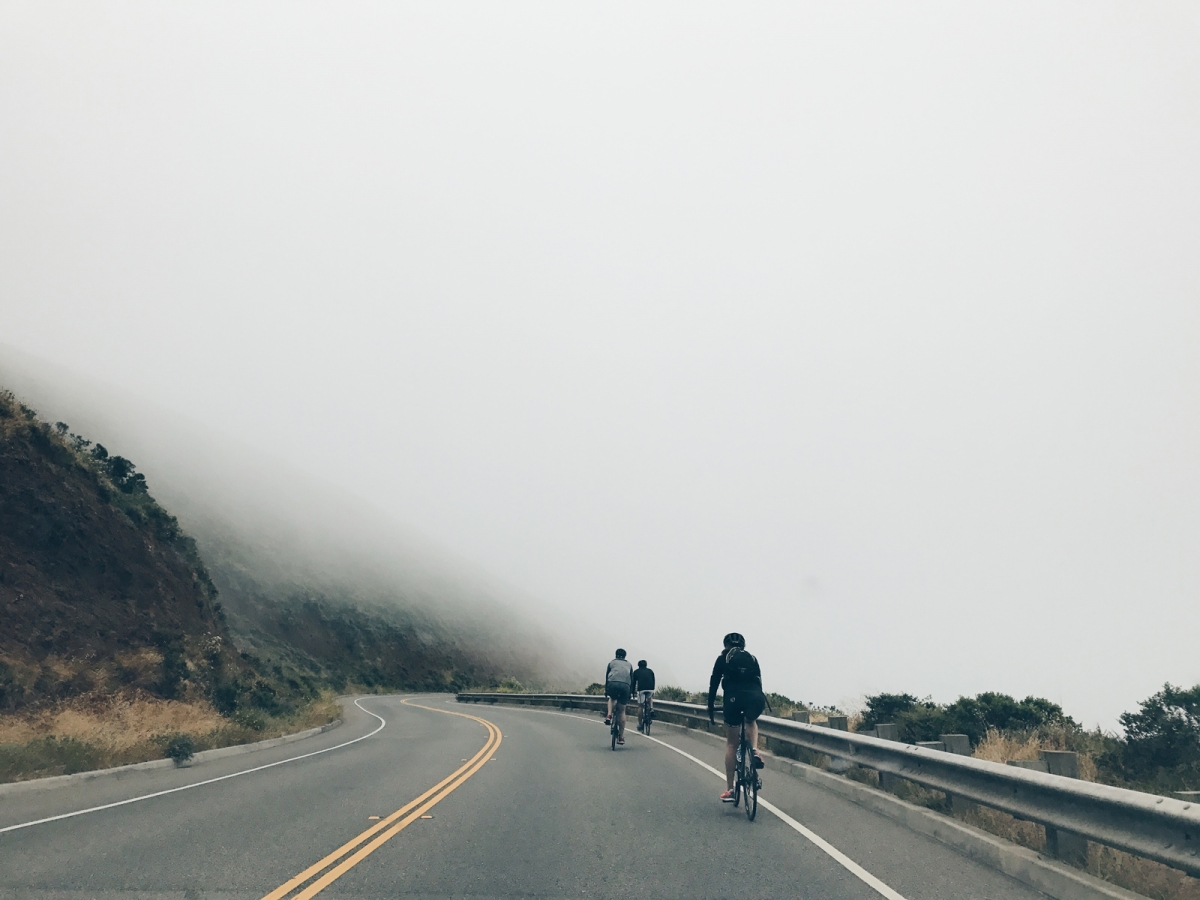 Human Power Planet Earth Bike Shop – A mixture of road, mountain, and fat-tire bikes are available for rent in this full-service Saranac Lake shop, which also offers bike repair, new and used bicycles for purchase, and insights into the best bike routes around.