Winter Carnival and First Night – two huge annual events that invite an eclectic mix of the Northeast’s best musicians to perform in various venues throughout town – may have put Saranac Lake on the map as a major music destination during these specific times of year. But other performance venues and events make sure the live tunes have a home here year-round.

There are two ways to take in the roots rock, bluegrass, blues, and funk tunes churning out of this historic multilevel building that sits in the heart of Saranac Lake. Its Party on the Patio – offering free live music every Thursday on the outdoor patio – is a cornerstone of Saranac Lake’s summer music offerings; year-round, the venue’s bigger acts convene in the spacious second-level music lounge that houses more than 400 people under its cathedral ceilings. Expect state-of-the-art sound and lighting in this space, additional viewing from balconies, and big-name acts that have included the likes of electric blues singer Sugaray Rayford and Brooklyn-based funk band Turkuaz. 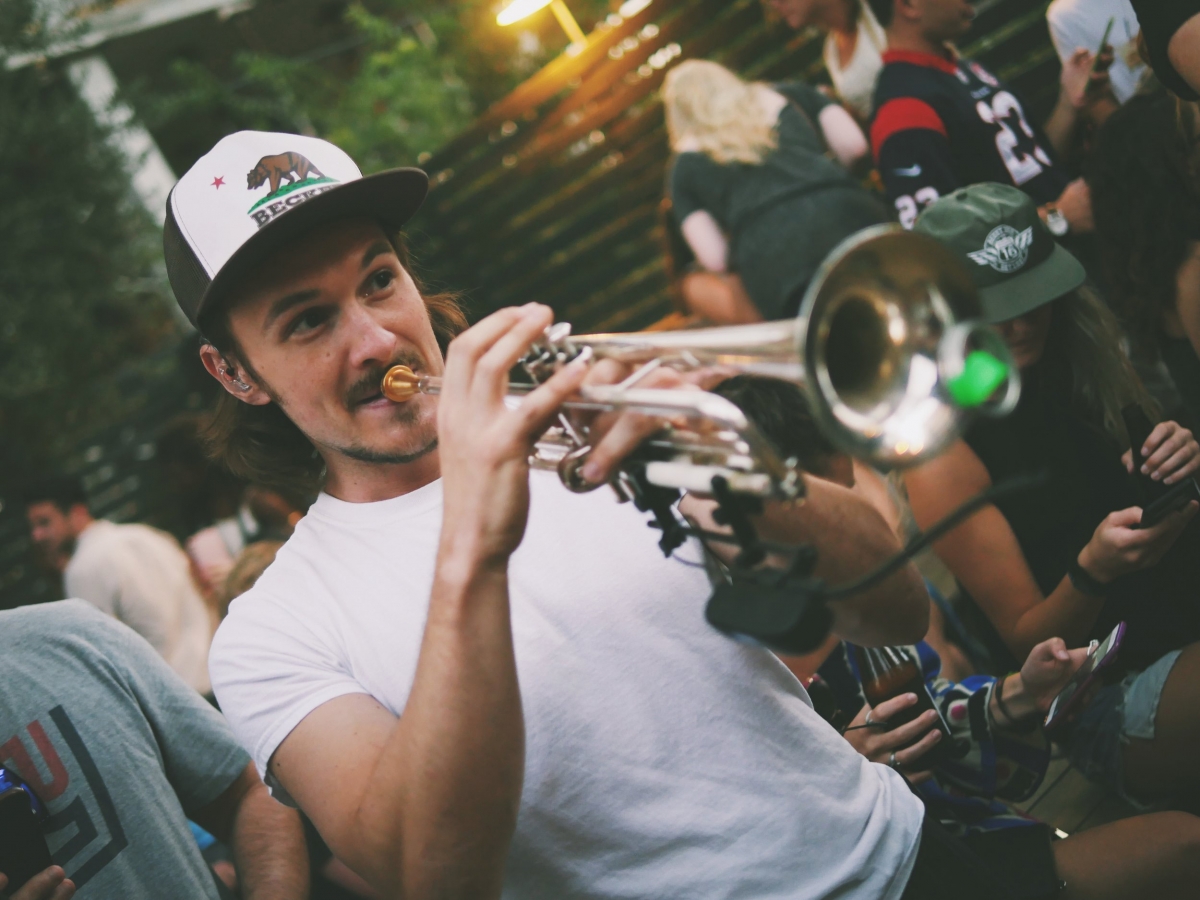 Actually a studio and gallery owned by two Saranac Lake locals looking to contribute to the cultural offerings in Saranac Lake, this 4,000-square-foot former brick and masonry building right down on Lake Flower is home to all sorts of public art sessions, from film screenings to life drawing workshops. The music performances, however, are eclectic to say the least, bringing in groups specializing in styles like underground swing jazz, gutbucket blues, and Parisian cabaret.

Located across the river from Hotel Saranac, this small arts center set in a bright blue building that was formerly a storage warehouse hosts a conglomeration of art exhibits and workshops in its warren of galleries and studios, including a monthly music series known as Live at the BluStage. While the performance space is simple, with few frills beyond a house concert–style setting, the music is legit, attracting top-notch folk and blues musicians from around the country, including Grammy nominees John Primer, Marie Muldaur, and Dom Flemons.

Music on the Green

Not only is the music selection broad, bringing in local bands playing everything in funk, folk, rock, and gypsy jazz, but it’s free and located just across the street from Hotel Saranac. We’re talking about the Music on the Green series, held every Wednesday at 7 p.m. throughout July and August on the multitiered lawn of Berkeley Green. Just try to stake your claim by putting your blanket or lawn chair down a couple hours early – spaces fill up fast. 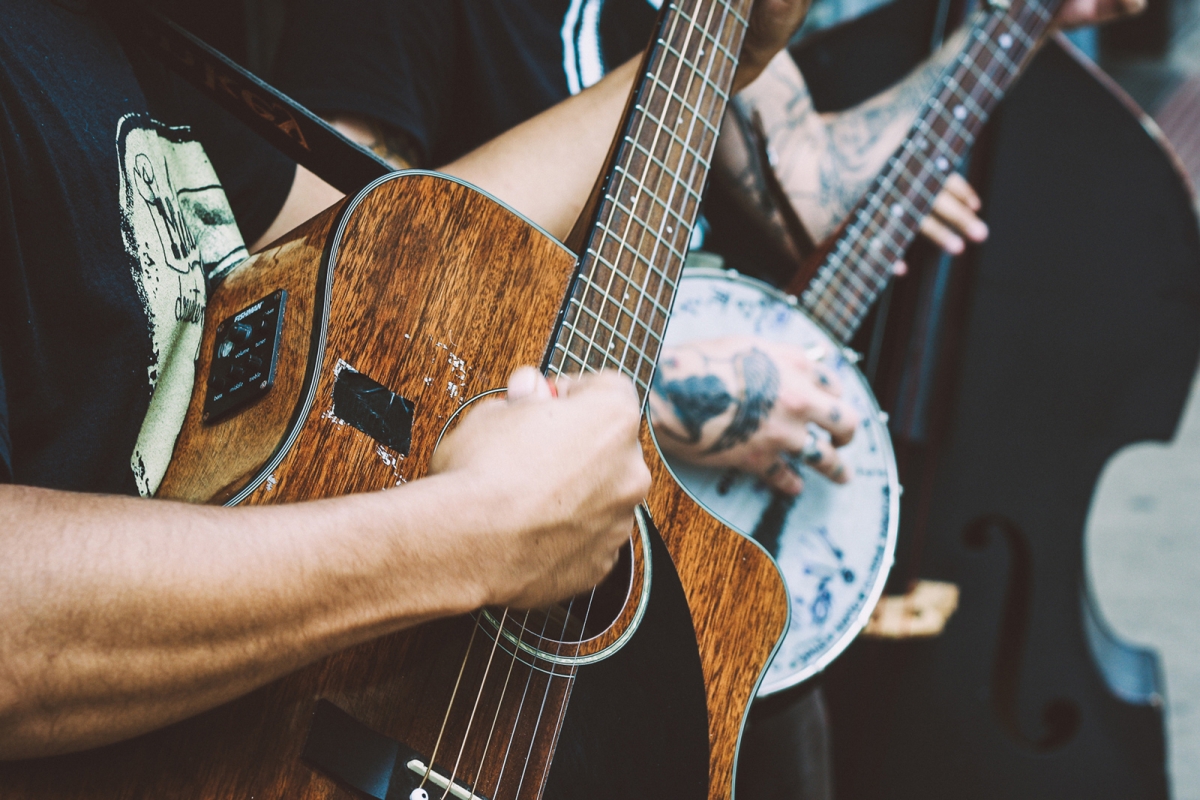 Despite a meager budget, this grassroots music festival manages to gather and stitch together some of the most interesting musical roots acts from the North Country for a one-day celebration of unexpected tunes at Riverside Park on Lake Flower. Past performers have included an ensemble of drummers pounding on five-gallon buckets, an 11-year-old blues guitar whiz kid, and the groove-grass beats and old-timey dance tunes of jam band after jam band. Free to the public, the event is held annually on the Sunday of Labor Day weekend to send summer out in style.

Every Tuesday evening, starting in June and running into August, the small meadow of Mid’s Park on Mirror Lake is spread with a sea of blankets in anticipation of that night’s performance. Not only does the seven-week series bring in different local, regional, and national acts who take to the stage beneath the bandshell, but each night centers around a different theme, such as Soul Night, Cajun Night, Folk Night, and more. The result is the Adirondacks’s most diverse mix of music. 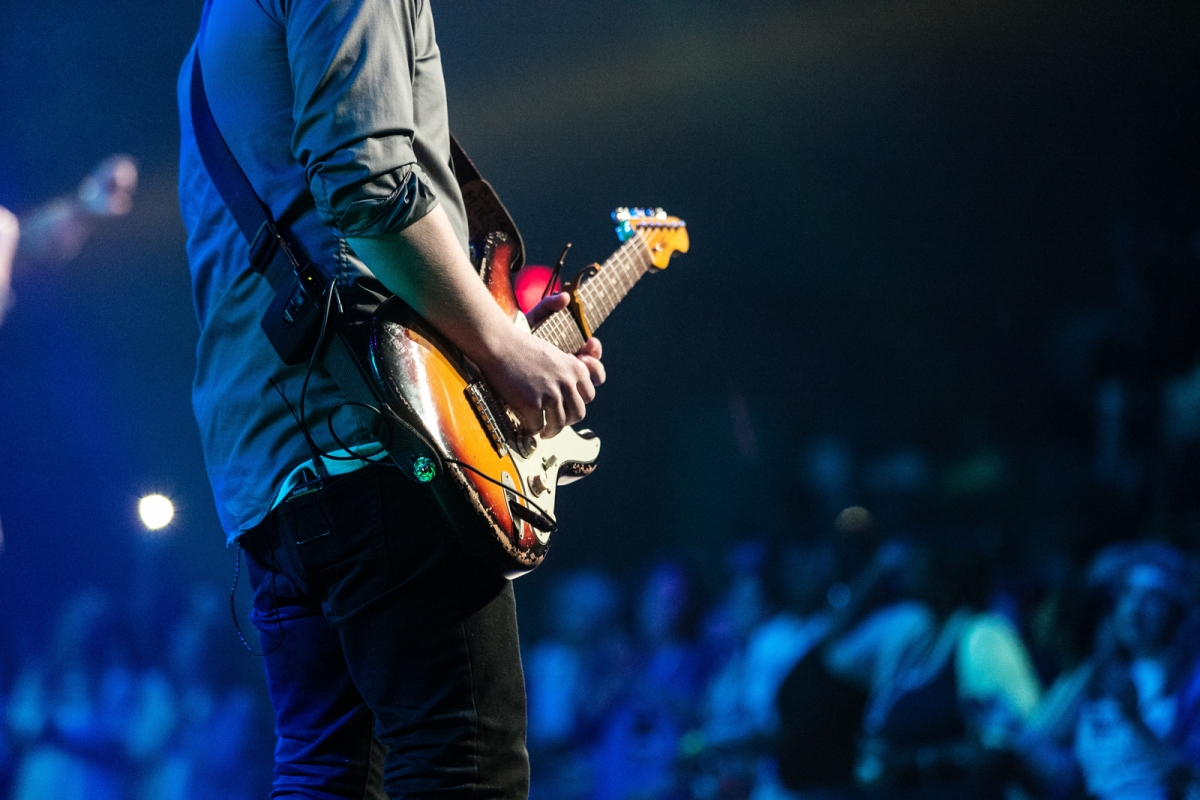 This Thursday-night summer concert series running in July and August at the public beach and park in Wilmington (located 30 minutes northeast of Hotel Saranac) is ideal for families with kids in tow. That’s because parents can take in the tunes of a live band – usually performing swing, jazz, or rock – at the newly constructed state-of-the-art pavilion, while kids enjoy extended swimming hours with a lifeguard until 8 p.m. Picnic tables scattered throughout the grounds serve as the perfect meet-up place when everyone’s ready to eat.