Tapping into the Craft: Sipping from Saranac Lake’s Breweries, Distilleries, and Tasting Rooms

While the craft beverage–making industry may not be huge in the Tri-Lakes, you can liken it to the perfect “goldilocks” level: not so oversaturated that it’s dizzying to navigate, and not so meager that you don’t have options, but “just right.” That includes a worthy mix of tasting rooms pouring award-winning varietals from the state’s top Finger Lakes wineries, distilleries that produce their spirits using all local ingredients right down to the water, and even a brewery that makes a beer informally endorsed by former President Bill Clinton.

Saranac Lake
This quirky brew pub, located in a former car wash on Lake Flower Avenue, doesn’t offer tours of their on-site brewing facilities, but you can sample flights of their wide variety of beers, several with names that pay tribute to local legends and landmarks, like the McKenzie Mountain Red and the 90-Miler DIPA (in honor of the area’s famous 90-mile Adirondack Canoe Classic).

Lake Placid
The home of the famous UBU Ale (a strong English-style ale and Bill Clinton’s beer of choice) pours six taps of rotating seasonal beers such as Black Tie Porter, Bean-to-Coffee Stout, High Peaks Hefeweizen, and Dr. Fogg's Oatmeal Stout. Tours of the seven-barrel operation perched near the southern tip of Mirror Lake in Lake Placid are offered on Saturdays at 4:30 p.m.

Lake Placid
This stunning urban-industrial brewpub on Cascade Road (next door to the Lake Placid airport) features vertical shiplap, antique door panels as decor, and a concrete-topped bar that looks right into the five-barrel brewery (set behind glass, of course). But the real draw is the selection of 10 interesting and well-made beers on tap, highlighting everything from lighter, floral beers to the deepest stouts. Informal tours are offered upon request. These guys also organize the annual craft beer festival, Lake Placid Brewfest, each fall. 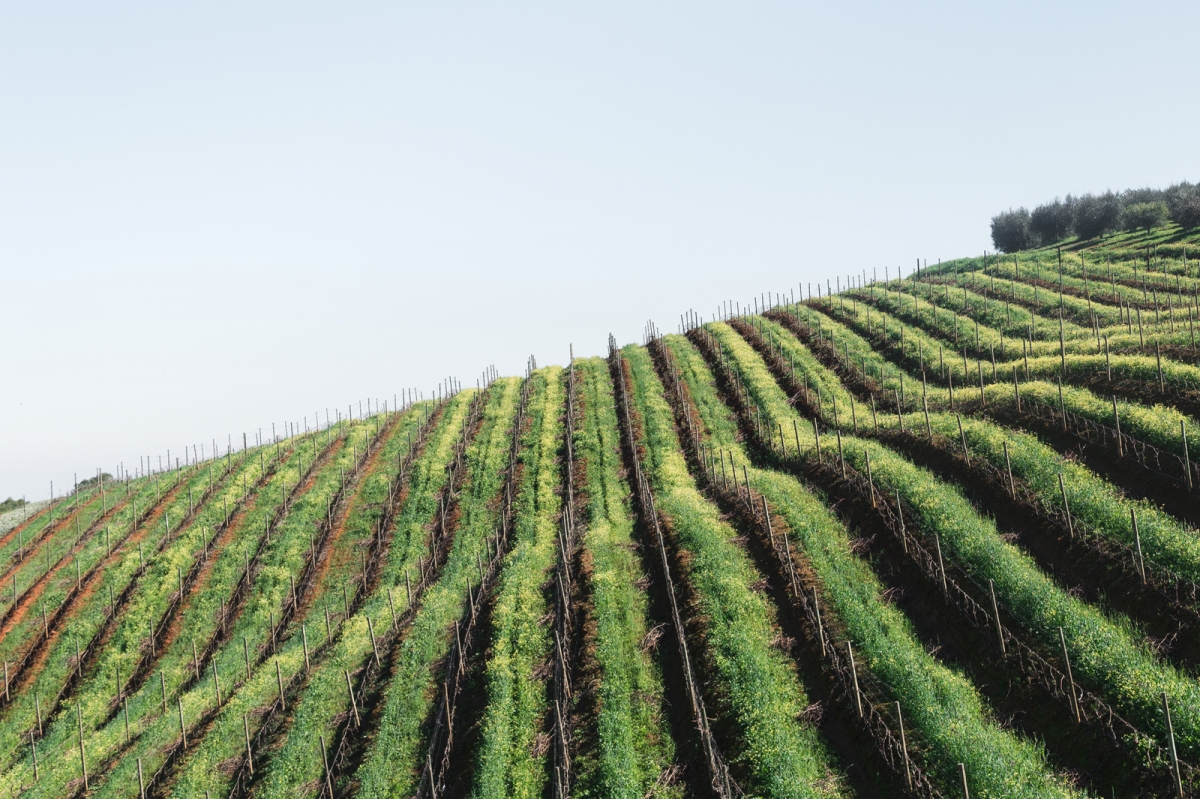 Lake Placid
This Cascade Road satellite tasting room for the award-winning Romulus-based winery (in the Finger Lakes region, four hours southwest) features one of the best deals in wine tastings: $6 to sample six wines and take home a souvenir glass. All classic dry rieslings, oaked cabernet francs, and sweeter fruity blends are made from grapes grown in the establishment’s estate vineyards.

Lake Placid
A tasting room for another popular Finger Lakes winery, this downtown Lake Placid location serves some of New York’s most unique wines, made from fruit not typically grown in the state that has managed to thrive on the winery’s 21-acre vineyards, including viognier, pinot grigio, traminette, and lemberger. 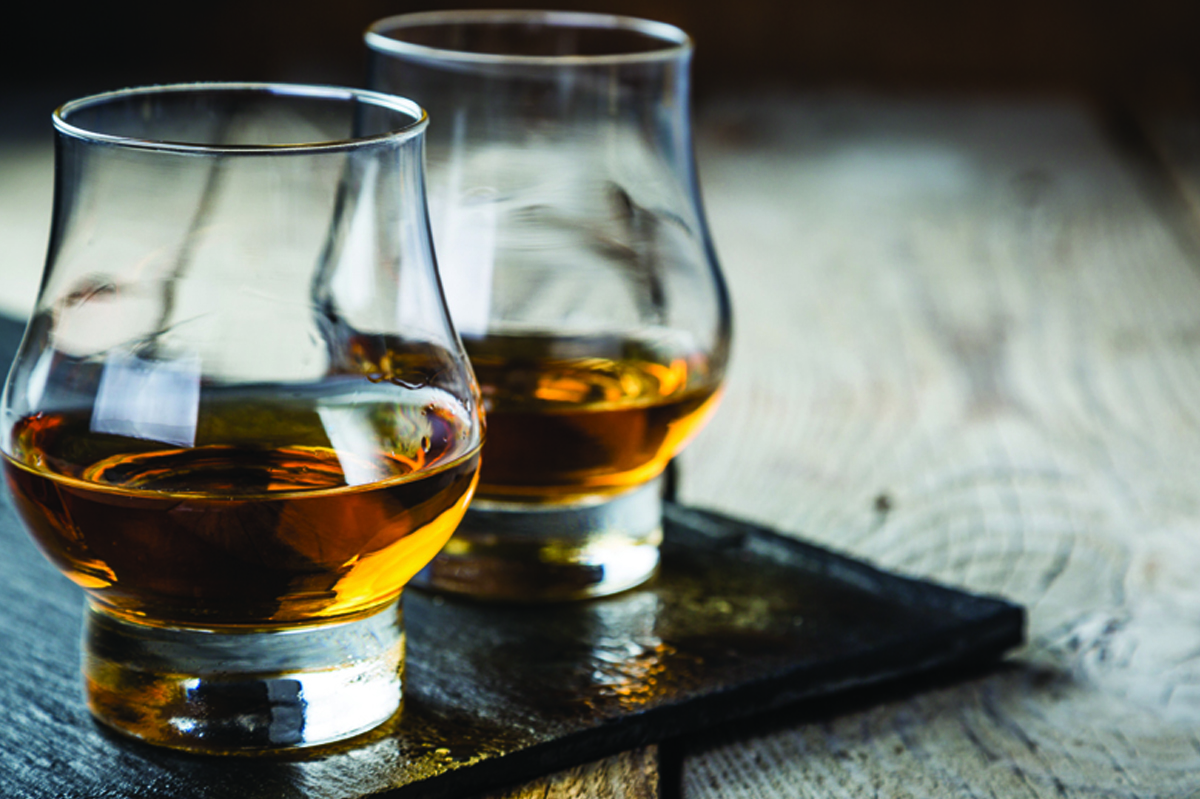 Lake Placid
While this micro-distillery isn’t open for public tours, its spirits are still worth seeking out in the region’s local liquor stores as well as behind the bars of area restaurants. Their three different kinds of vodkas, three whiskies, and one gin are all made with water harvested from Lake Placid, local ingredients, and a centuries-old copper pot still.

Keene
Set in an old barn 20 miles southeast of Hotel Saranac with tours offered by appointment only, this farm-to-bottle operation sources its water from a spring steps from the distillery, corn and rye from nearby Adirondack Organic Grains, and brandy apples from an orchard 35 miles down the road. Even the barrels are made in nearby Wilmington. The result? Their line of Black Fly bourbon whiskey, Rusty Piton corn whiskey, and 1892 Forever Wild apple brandy – spirits that feature flavor profiles distinct to this region of Adirondacks.

Queensbury, NY
Just off Interstate 87, called the Northway, this small brewery is the closest of our friends from afar at just under two hours away. Despite just opened its doors in January of 2018, their offerings quickly branched beyond their original session IPA, pilsner, and nitro stout and have become favorite brews throughout the Adirondacks.

Glen Falls, NY
Don’t let the title of micro-brewery fool you, there is nothing small about Common Roots’ flavor or styles which are made with mostly locally sourced ingredients. Along with their nine beloved flagship brews, this brewery pumps out 34 seasonal, rotating, and limited-edition beers including the foraged fruit made with foraged sumac and black currants found right in New York.

Gardiner, NY
Tuthilltown Spirits was the first legal still producer to open in New York after prohibition (though that wasn’t until 2001). Ralph Erenzo began making whiskey after his dream of a rock-climbing ranch fell through. That one misfortune lead to his true calling. Hudson Whiskey has one Craft Distillery of the Year from Whiskey Magazine as well as Best Artisan Distiller and Best New American Distiller in 2010.

Stamford, CT
Joseph Carr Jr named his wine after his father, an esteemed winemaker who was known to his friends as Josh. Building on what he learned from his father, Josh Cellars is known for their Bordeaux-style wines made from grapes shipped up from California’s Mendocino and Sonoma counties to create flavors you wouldn’t expect to be coming out of New England.

Frankfort, KY
Coming out of one of the oldest continuously operating distilleries in the US, their vodkas, mash, and sweet and balanced bourbons are 200 years of expertise in every bottle. In 2018 alone, their whiskies earned the Distiller of the Year Award from Icons of Whisky America and the Silver Medal in the New York International Spirits Competition.

Escondido, CA
Since its founding in 1996, this one-time microbrewery has grown to be one of the countries largest craft breweries. This crowd favorite is known throughout the beer community for their bold flavor profiles and wide array of beer styles as well as their commitment to sustainability, business ethics, and love of brewing.